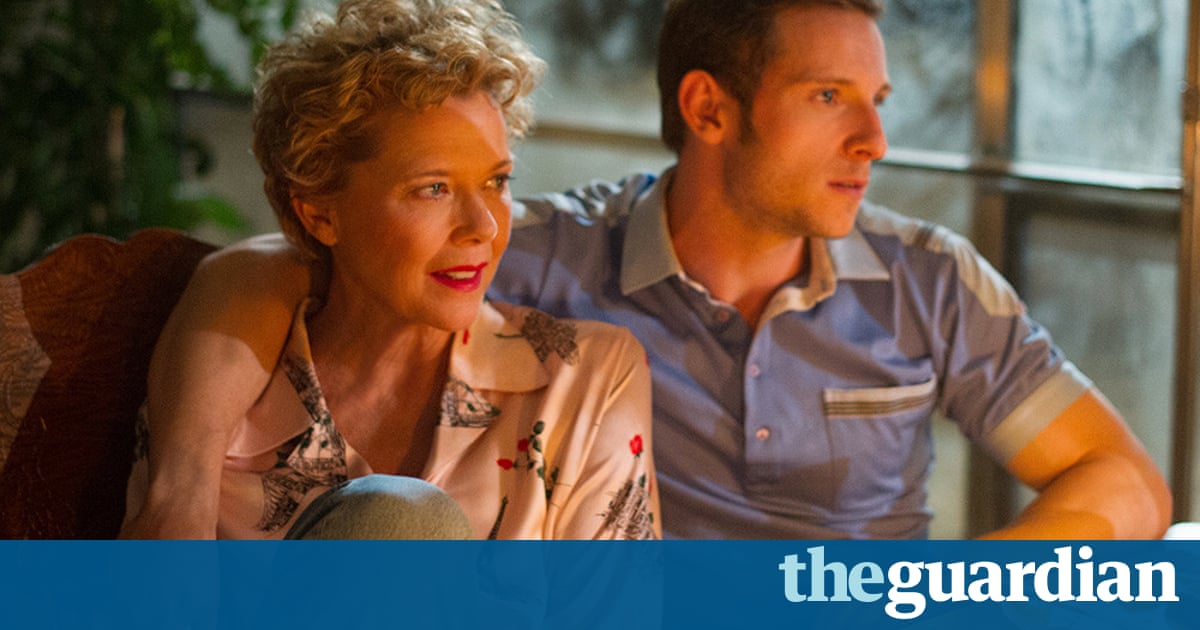 It may not have the glamour and feel of opportunity of Cannes, the romance of Venice or the boutique cliquishness of Telluride, but for sheer loudnes and scope, the Toronto international cinema carnival( or Tiff, to give it its perkily approachable abbreviation) is hard to beat. Even having cut its programme by 20% this year( about 60 cinemas fewer than previous instalments ), Toronto is a monster of an event.

This necessitates several circumstances. The first, and least accepted, of these is queues. Miles of them, snaking around the streets of the city for blocks and managed by structures that border on the Kafkaesque. Punters join them automatically, sometimes without knowing what they are waiting for. But the queues are there for a reasonablenes, which accompanies us to the second point: the sheer number of hum deeds. The timing of Toronto and its width means that it is an ideal platform on which to test whether a prominence entitlement has the legs to make it a competitor in the bestows race.

Early manifestations suggest that it’s going to be another hard-fought engagement in best available actress category, with a abundance of meaty, female-driven storeys. And the crowd-pleasing Battle of the Sexes , the latest from the Little Miss Sunshine targeting duo of Valerie Faris and Jonathan Dayton, is top of the list. Starring Emma Stone as tennis participate Billie Jean King, the film tells the story of the much-publicised 1973 tennis accord between King and ex-champion, and self-proclaimed male-chauvinist swine, Bobby Riggs( Steve Carell, all tragicomic bluster and condescension ). But more than that it’s a love story, in which King, hopelessly smitten with hairdresser Marilyn( Andrea Riseborough ), was necessary to periods with her own virility. Stone is terrific, leaving King a steely sweetness and a disarming vulnerability. And while some of the overt antediluvian sexism from the commentators attracted audible gasp from the audience, the themes- equal money and equal opportunities for women, LGBT acceptance in athletic- stand depressingly timely.

Another powerhouse female extend comes from Jessica Chastain, playing the eponymous central character in Aaron Sorkin’s directorial introduction, Molly’s Game . This is pretty much the archetypal Sorkin project- a slick firework spectacle of showy dialogue and jostling ideas and a prime character with a brain that Chastain swings like a flick knife. Based on a real-life reputation, Molly is a former Olympic-standard skier rotated hostess of unlicensed, high-stakes poker games, who learns herself at the centre of an FBI investigation. While Sorkin panders in a few too many self-congratulatory segues and flourishes, as long as Chastain is on screen- and she’s rarely off- the film has a crackling vitality and propulsive drive.